Thorin Oakenshield: Where did you go, if I may ask?
Gandalf: To look ahead.

Sometimes you start on something that takes a while. Like my knitted night sky blanket which took about a year to finish, or my trip to New Zealand; for about a year I was that one girl who was someday going to New Zealand. And now I am actually going.
The same thing counts for my blog. We’re in the last week of November, and then by the time I return to work (I took the liberty of taking a few more days off) it’ll be the last week of December. And then this challenge will be over.

I really enjoy doing this challenge. It gives me a sense of pride, something I can show people, something to prove my worth. Look how much I read. Look at it.
I’ll be the last to say I have a large audience- in about 11 months’ time I got a whopping 1178 views- But there’s still a huge sense of accomplishment in that I did post every week, and did another monthly blogpost as well. That’s about 60 posts, people!

I don’t want to give this all up. But I also don’t want to continue this challenge- I want to finally take my time reading the bigger books, like Murakami’s 1q84, and that Sir Doyle’s collected work that has been winking at me from my bookcase for months now.
So I’m going to change the format.
Next year, this place is going to change. It might even move- I don’t know yet. No more book-a-week, but maybe ‘best of this month’? I’ve also been thinking about making podcast episodes about reading, writing and books with my darling friends from creative writing. But I’m not sure if I can pull that off, what with microphone equipment and everything. Still, it’s nice to dream about these things.
What I am sure of is that this place won’t be abandoned. It’s going to be prettier, it’s going to be multi-functional, with multi-media, creative, innovative, and just all-around bookish.

I love it already. 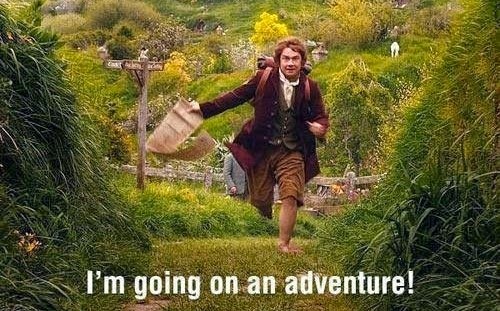 
... Yep. Still continuing through all the genres of the library.

I was pretty confident that this time I was really going to enjoy this book. Citizen Vince is a brand-new book- I treated the cover myself, and I saw in the catalogue that the book was rated five stars ànd had won the Edgar Allen Poe Award, whatever that means. On the cover are several reviews by respected newspapers and authors, and the front doesn’t look like a run-off-the-mill cover for a thriller. I was ready to be blown away.

It’s not a book that’ll blow you away.
Sorry.

Citizen Vince follows the story of a man who’s been taken up in the witness protection programme and who spends his days making donuts and continuing his credit card fraud. When a man from his past turns up in the small town that is Vince’s (aka Marty) new home, he is forced to act.

This book is quite an unusual thriller. No action scenes, no thrilling chases. Vince ends up in a few sticky situations- usually at the end of a chapter, and the situation is usually sorted in a sentence or two in the next- but that’s about it. It’s only in the last few pages where there’s some actual thrilling action, which resolves in a happy ending.
I dunno. It’s a weird book. I sort of liked it, but it wasn’t what I expected. It was very calm for a thriller. 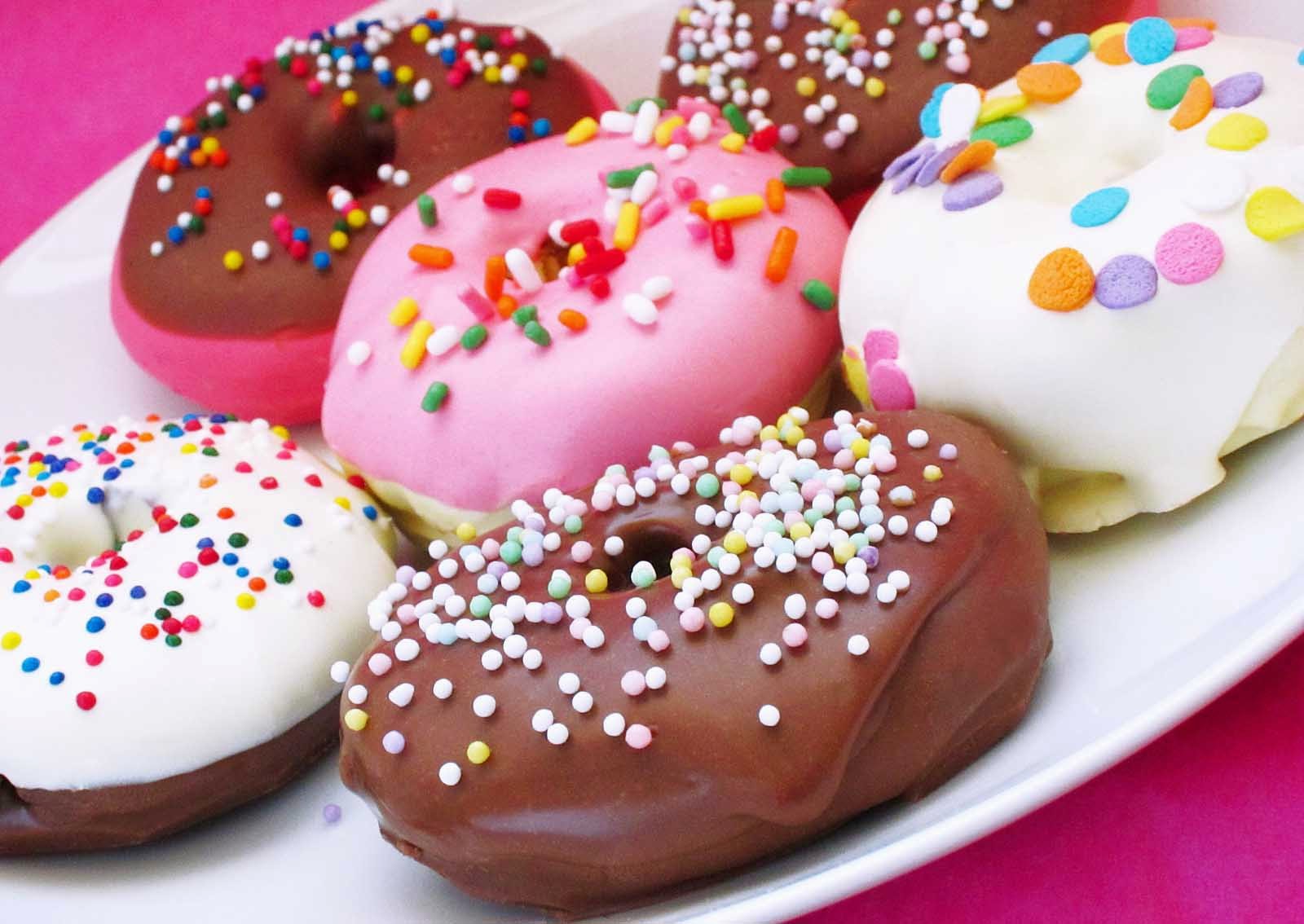 
Continuing my quest to explore all genres in the library, I found my way to the True Story section. Here’s where you find all the stories of people who fought cancer, had abortions, or learnt to deal with things from shopping addictions to depressions.
At first I was inclined to find a book about some stray animal that had touched the communities’ heart, but as I let myself be guided by the rating, I found something totally different instead.

Strijden voor mijn Land, roughly translated ‘Fighting for my Country’, is Senait Mehari’s story. Born in Eritrea (back when it was still a part of Ethiopia) Senait is juggled between orphanages and family members, experiencing periods of happy childhood, and periods of rather cruel ones. It all goes downhill when an aunt brings her to her father who’d abandoned her mother before Senait was born. He’s violent, and disapproves of Senait’s stubbornness, to the point where he drags her out of the house and almost kills her. The next day he brings her and her two half-sisters to the ELF (Eritrean Liberation Front), where they are recruited.
Senait’s story about the war in Eritrea as a child soldier is shocking. No child should ever experience what she experienced, what she saw, what she was forced to do. I feel like it’s the sort of story everyone should read at least once to understand the suffering in places that are comfortably distant. 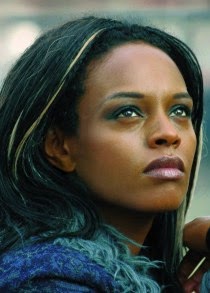 That being said, I read on her wiki that Senait is accused of fabricating some of the contents of her book, notably that she served as a child soldier in Eritrea.
I hate this, because this means that one of the two- the accuser or Senait, is being very insensitive. And I can’t tell which one.

I’d advise everyone to read a book like this, to understand the situation in the Middle-East a tiny bit better. But maybe not this one- Maybe one of which everyone’s sure is “correct”.