I’m not overly fond of these things. Granted, I haven’t tried that many of them – I tried Jean M Auel’s series about a girl who grows up in a family of Neanderthals, and it was good, until she grows up and has a sex scene every other chapter. Well, that and the fact she was beautiful, smart, blonde with blue eyes, could learn a new language in a week and occasionally rode on her pet lion.
And I read An Offer You Can’t Refuse by Jill Mansell because of this youtuber- Carrie has good taste, and it’s because of her that I read The Book Thief and The Night Circus, and when she said every girl is allowed to enjoy some chick lit I thought she had a point- but no. No; chicklit is really not my thing because it’s just too unrealistic.
I really wasn’t looking forward to reading some romance. 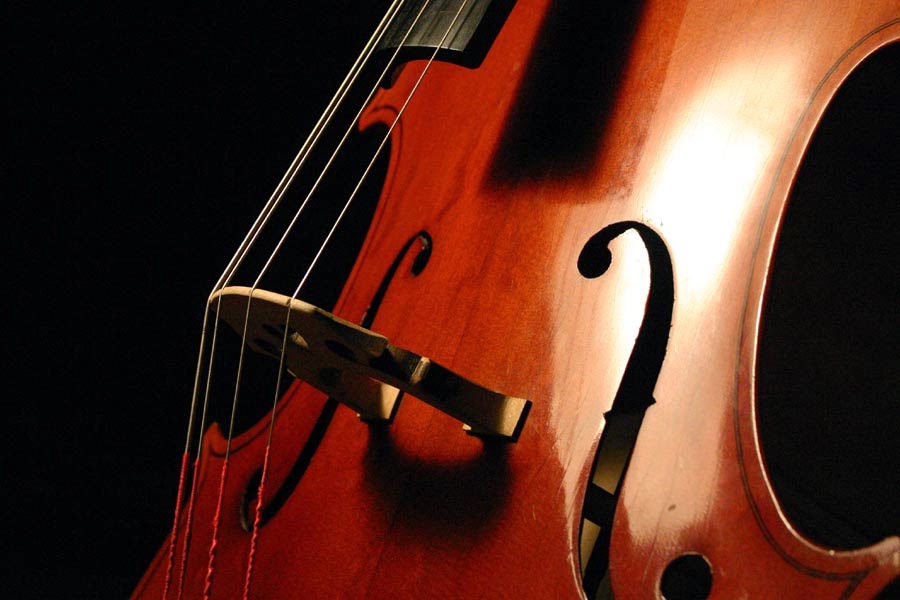 Jetlag is a novel by Emily Barr and it’s about a famous cellist who decides to get a divorce. While her career seems to be doing better and better, her private life is not. She misses her husband, she receives threatening letters, she’s being shitty to people, fucks her husband after she hears he found someone else, she really can’t keep a secret, she picks fights with her friends when she’s feeling crabby and oh about 150 pages in she suddenly remembers she had to give up her baby for adoption after a teen pregnancy and now she suddenly craves intervening in her life even if it’s illegal.

Suffice to say that this book did not really change my opinion on romance novels.